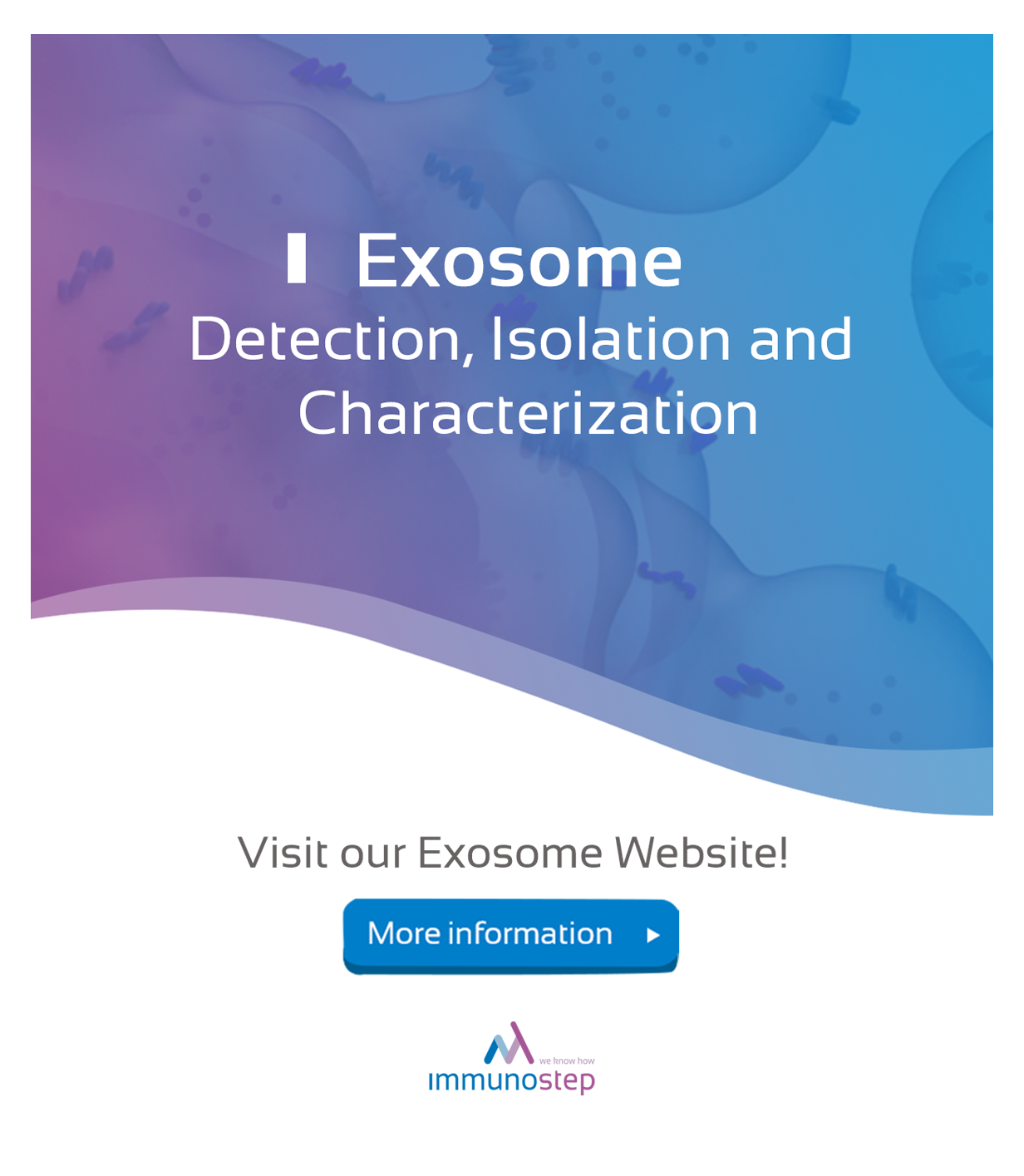 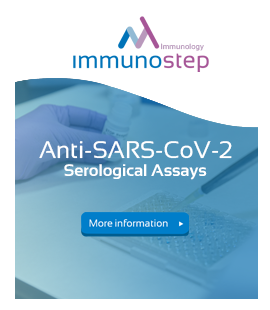 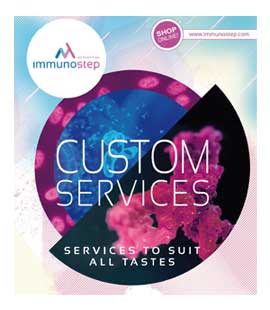 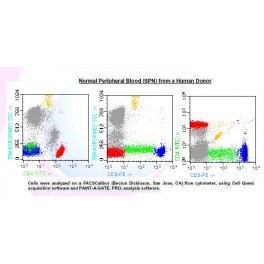 Applications: Percentages of CD4 + and CD8 + lymphocytes are used in monitoring the immune status of patients with immune deficiency diseases, autoimmune diseases, or immune reactions. The relative percentage of the CD4 + subset is depressed and the relative percentage of the CD8 + subset is elevated in many patients with congenital or acquired immune deficiencies 1 such as severe combined immunodeficiency (SCID)1 and acquired immunodeficiency syndrome (AIDS). The percentage of suppressor/cytotoxic lymphocytes can be outside the normal reference range in some autoimmune diseases 4 and in certain immune reactions such as acute graft-versus-host disease (GVHD) and transplant rejection.  The relative percentage of the CD8 + lymphocyte population may often be decreased in active systemic lupus erythematosus (SLE) but can also be increased in SLE patients undergoing steroid therapy.

The CD4 + /CD8 + (helper/suppressor) lymphocyte ratio, quantified as the ratio of CD4 fluorescein isothiocyanate (FITC)-positive lymphocytes to CD8 phycoerythrin (PE)-positive lymphocytes, has been used to evaluate the immune status of patients with, or suspected of developing, autoimmune disorders or immune deficiencies. In many cases, the relative percentages of helper lymphocytes decline and suppressor lymphocytes increase in immune deficiency states. These states may also be marked by T-cell lymphopenia. In addition, the ratio has been used to monitor bone marrowtransplant patients for onset of acute GVHD. While a useful indicator, the CD4 + /CD8 + (helper/ suppressor) lymphocyte ratio has specific limitations.